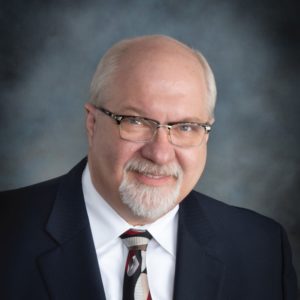 Charles Skoglund, DDS is a life-long native of Norfolk, NE. He graduated from the University of Nebraska Medical Center College of Dentistry in Lincoln, Nebraska. He has served on may committees of the Nebraska Dental Association, including two terms as a Trustee. He has completed the requirements for becoming a Fellow in the Academy of General Dentistry. Family 1st Dental continues to grow based on Dr. Skoglund's desire to provide support and the exchange of ideas among doctors. In his spare time he enjoys spending time with his family. 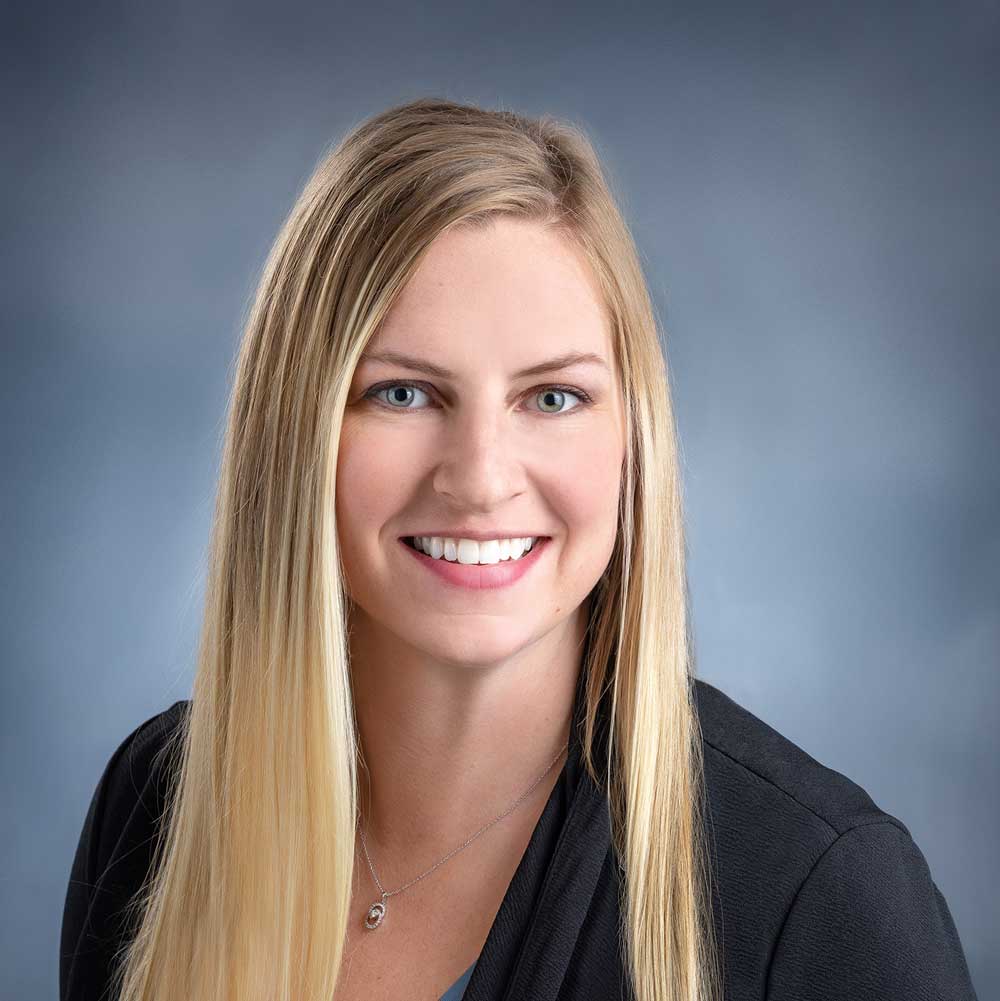 Rachel Wade, DDS was raised on a cattle ranch in central Nebraska and attended college in Lincoln, Nebraska where she met her husband, Adam. She graduated from the University of Nebraska- Lincoln and received a Bachelor of Science degree in Psychology and went on to graduate from the University of Nebraska Medical Center school of Dentistry with her Doctorate. She has always wanted to pursue a career in healthcare and was interested in dentistry at a young age because her grandfather was the dentist in her hometown. She did a lot of shadowing and decided to follow in his footsteps! Dr. Wade’s favorite dental procedure is any procedure that makes her patients happy and appreciative, and they leave with a smile on their face. It could be a cosmetic procedure, an extraction, or even a cleaning.

Dr. Wade and her husband chose to live in Norfolk because he was born and raised in the area and its not too far from her own family. In her spare time, Dr. Wade enjoys spending time with her husband and children, fishing, being outdoors, and playing with their family dog, Stark.